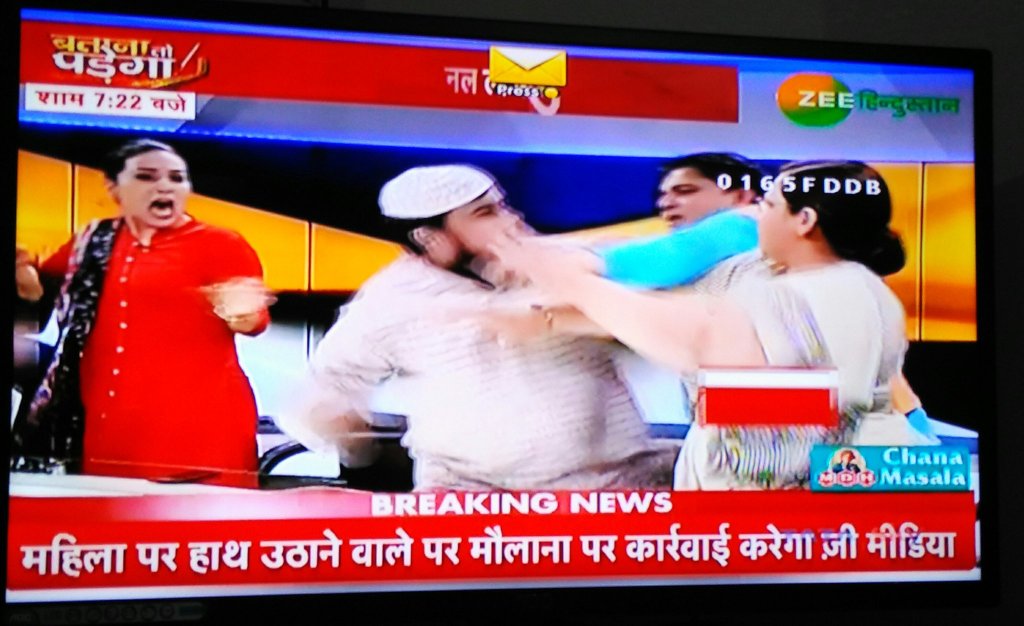 Today’s Google Doodle celebrates the 124th birthday of Georges Lemaître, the astronomer and physicist who first proposed the idea of an expanding universe which began with the event we now call the Big Bang. Lemaître was born on July 17, 1894. During World War I, he served in the Belgian Army as an artillery officer, […]