What is wrong with India or Indian? 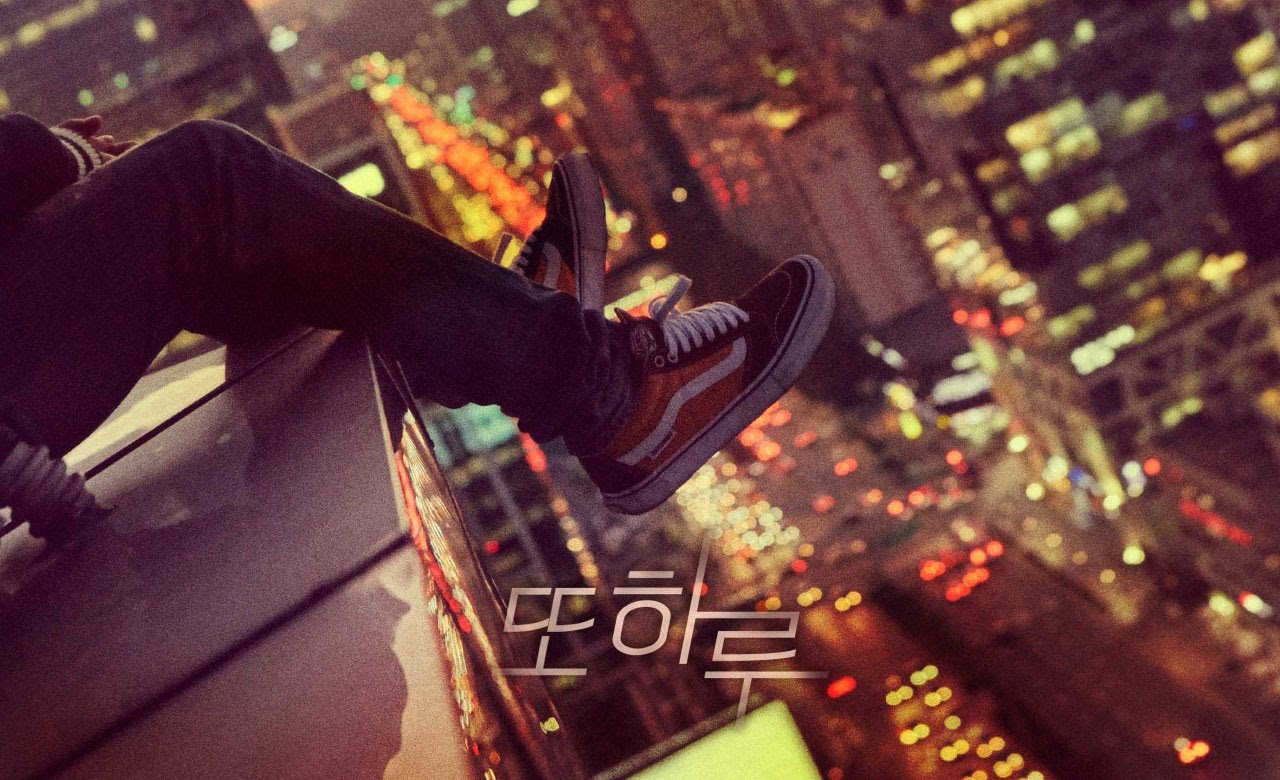 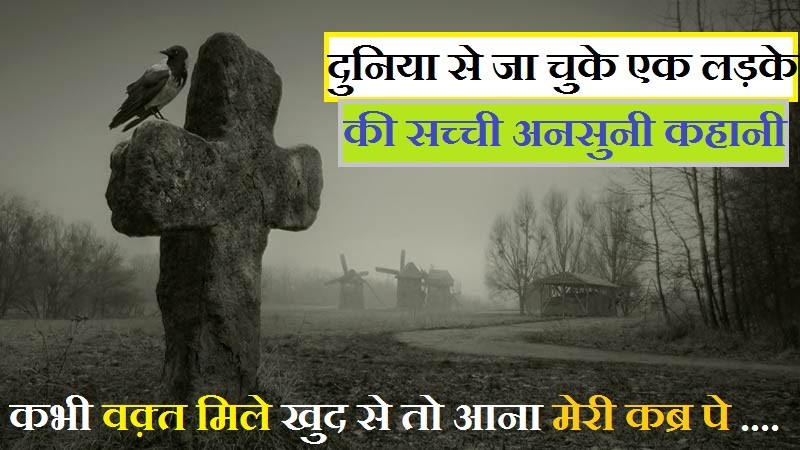 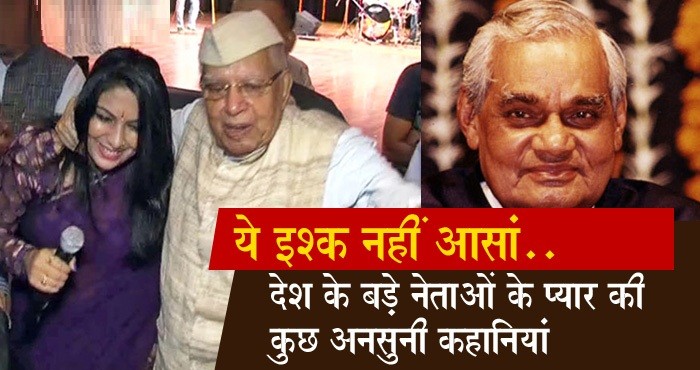 Love Story Of Atal Bihari Vajpayee Atal Bihari Vajpayee is widely recognised as the best Prime Minister that India has seen till date. He has undoubtedly achieved many goals in a short time period. Although he was very popular in the field of politics, people generally known him for his controversy with Mrs. Kaul. Atal […] 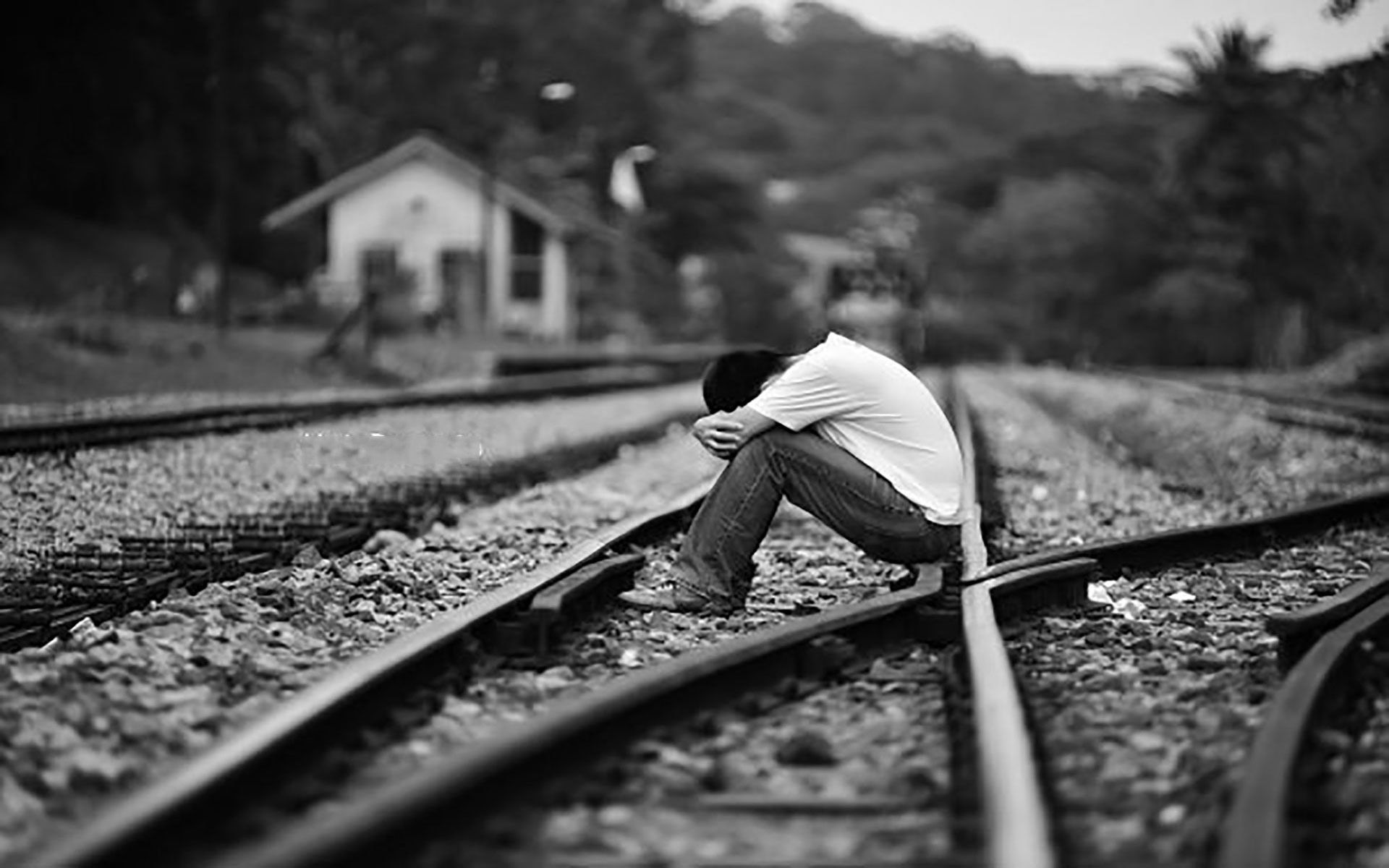